Do you really know what is the DC Axial Fan?

DC axial fans are mainly composed of fan impeller and casing. Because the gas flows parallel to the DC Axial Fans axis, they are collectively referred to as "axial fans".The following describes this fan one by one. This kind of fan is used in all aspects of our lives. 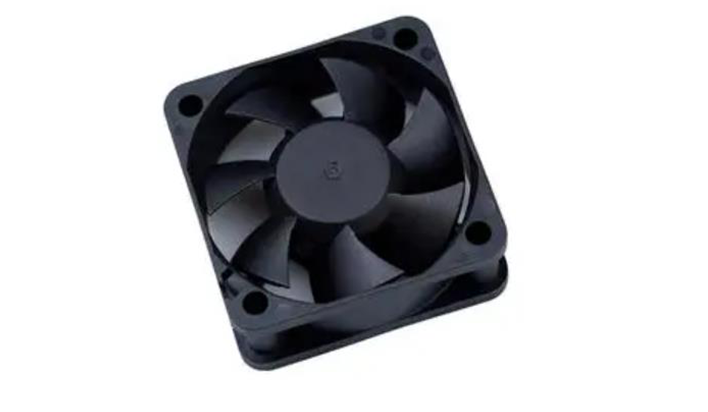 What is the working principle of the DC Axial Fan?

The brushless motor commutates by changing the direction of the current. It is commutated in a suspended state without hard contact; therefore, it is safe, low noise, and has a long service life (about ten times the service life of a brushed motor). Brushless DC motors have a wide range of variable speeds, which can be done from one thousand to tens of thousands of revolutions. The maximum speed of an AC shaded pole motor is 3000 rpm (at 60HZ).

The blades of DC Axial Fans work similarly to the wings of an airplane. However, the latter applies to lift upwards on the wings and supports the weight of the aircraft, while the DC Axial Fans fix the position and move the air.

What is the purpose of the DC Axial Fan?

DC axial fans are suitable for a wide range of applications, such as metallurgy, chemical industry, light industry, food, medical equipment, mechanical equipment, and civil equipment for ventilation or heat equipment. If the casing is removed, it can also be used as a free fan, that is Fans commonly used in our house.

What are the advantages of the DC Axial Fan?

DC axial fans are very versatile, that is, the airflow in the same direction as the axis of the blades, such as electric fans, air conditioners, and external fans are fans that operate in axial flow. It is called "DC axial fans" because the gas flows parallel to the DC Axial Fans axis. Axial fans are usually used on occasions with higher flow requirements and lower pressure requirements. The axial fan fixes the position and moves the air. The axial flow fan is mainly composed of the fan impeller and the casing. The structure is simple but the data requirements are very high.

It is the responsibility of each manufacturer to produce DC Axial Fans that meets the standards. It conducts many tests on DC Axial Fans before they leave the factory, and the quality qualification rate is guaranteed. If DC axial fan in your business scope, you can consider our cost-effective products.