How do we use the DC axial fan? 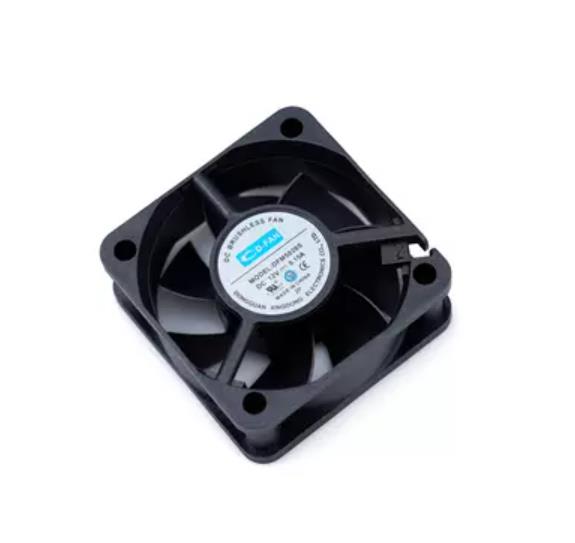 What are the precautions for installing the DC axial fan?

1. The fan should be installed horizontally. Fix the shock absorber the base of the DC axial fan with connecting bolts, adjust the height of each shock absorber with the adjustment pad,  and fix the fan at the joint welded on the base with mounting screws.. If the fan on the steel plate does not need shock absorber due to seismic , the screw holes on the fan base can be connected directly with the pre-built bolts on the foundation.

2. Installing DC axial fan on the sidewall is the same as horizontal installation, except that the installation bracket is an inclined arm, so the bracket must have enough strength and rigidity. Fans 10# or more fans should not be installed method.

3. For suspension installation, the shock absorber and DC axial fan are connected together first. Shock absorbers are installed symmetrically and arranged on both sides of the fan center. Lift the fan directly and mount it on the suspension. The height of the suspension depends on the actual situation and the distance is decided by the user. Fans above 16# are generally not installed in this way.

5. DC axial fan and the two ends of the pipeline must be connected with a flexible connection to isolate vibration and protect the fan.

What is the debugging method of DC axial fan?

1.After the installation of DC axial fan, check the flexibility of fan rotation before starting, move the blades by hand to see if there is friction clip. Check whether there are residues and other pollutants in the fan and adjacent pipes.

2. Check that the valves in the ducts are open.

3. Staff should stay away from DC axial fan.

When the DC axial fan is running, it mainly monitors the current of the motor. The current is not only an indicator of the fan load, but also a forecast for some abnormal changes. Also, always check that the vibration of the motor and DC axial fan is normal and that there is friction or unusual noise. If fans are running in parallel, check whether the fans are running in the pumped state. In normal operation, it should be stopped immediately if it encounters the following conditions:

2. The motor current suddenly increases and exceeds the rated current of the motor;

3. The temperature of the bearing rises sharply.